Basel III break for banks in EU Financial Times. Gee, the Eurobanks had even lower capital ratios than US banks going into the crisis, did even less to clean up their balance sheets afterwards, and now they have quite a bit of periphery country debt. No wonder Basel III is resorting to a bit of extend and pretend.

‘Dying’ Michigan City to Newsweek: Drop Dead [Video] Gawker. Marcy Wheeler just moved there and gives it a thumbs up. So there!

The Economy Is Wavering. Does Washington Notice? David Leonhardt, New York Times. Anyone who was paying attention knew this “recovery” was running on fumes.

Visualizing Keynesian & Monetarist recessions Steve Waldman. Wonks will have great fun with this one… 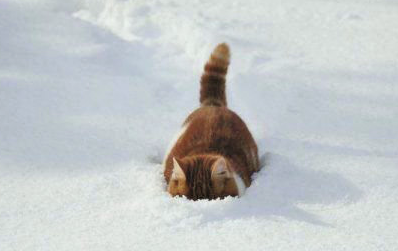