Outside Edge: Barking about the dogs of war Jurek Martin, Financial Times

Scientists afflict computers with schizophrenia to better understand the human brain Science Daily (hat tip reader furzy mouse). This is a little too close to creating SkyNet for my taste.

A Volcano of Lies Alexdander Cockburn, CounterPunch (hat tip reader May S). I also thought the dress was overrated.

Here’s How Much German Banks Are on the Hook To The Periphery For Ed Harrison. Note the exposure numbers for Greece are lower than for other periphery countries, but the expected loss levels are a lot higher. 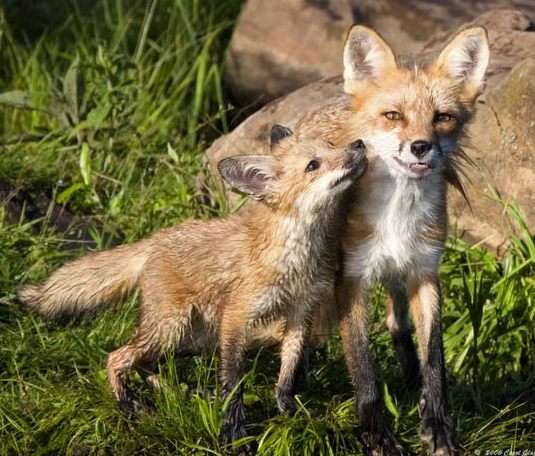