Yves here. Outbreaks of candor and foresight among the political classes are so rare that they bear watching. As Gloy suggests, they have to be arrested quickly lest they prove to be contagious.

Hans-Werner Sinn, head of German research institute Ifo, has just put his life into peril. He had to pick a Swiss magazine (“Bilanz”) to express what nobody else is allowed to mention in Germany: “Greece is a bottomless barrel”. 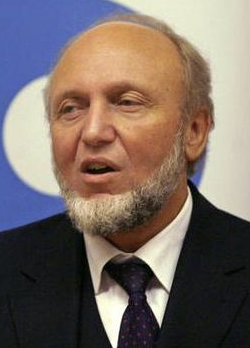 For those who remember, Sinn was the only one among 20 German luminaries who refused to recommend buying Greek government bonds a year ago. And showed some common sense (“Sinn” coincidently meaning “sense” in German):

I would recommend vacationing in Greece. That way, you know you’ll get something in return for your money.

From his interview (my translation):

“Creditors have to take a haircut on Greek debt – Greece can’t pay it back anyway.”

“An exit from the Euro zone is, among various alternatives, the least horrible.”

“In case of an exit customers would storm their banks to withdraw their Euros, and the banks would be bust. But the outcome would be same in case of an internal devaluation, since many companies would go bust, making them unable to pay back their debt towards banks.”

“I wouldn’t be surprised if Portugal and Ireland would need another bail-out within a couple of months.”

“If German voters understood what was going on they wouldn’t tolerate it. Do they understand the difference between a billion and a trillion? A trillion puts their kids’ future at risk.”

“Strauss-Kahn is being worshipped in Greece. He was instrumental in pushing through these rescue packages.”

On Italy: “If we are lucky Italy will manage a soft-landing. They have had frightening price increases. In other countries, such real estate bubbles burst with a loud bang.”

“Nobody could save Italy. Italy has to save itself.”

On European banks: “They are still under-capitalized. They still have Greek government bonds in their books valued at prices from July 2008.”

Meanwhile in Berlin, Mutti Merkel is fuming, patiently stroking the bullwhip on her desk… 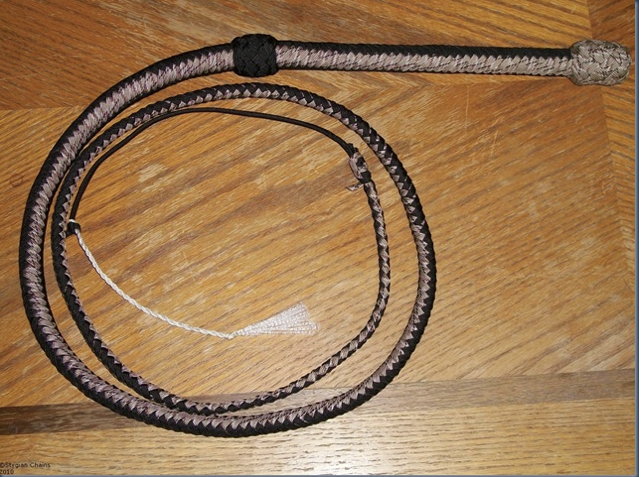