War on the Internet IV: you are the network’s resilience Crikey (hat tip reader Crocodile Chuck)

The 15-M Prepares for the Post-camping Era 15 May Revolution (hat tip Lambert Strether). A wikiparliament is coming!

The global fallout of a eurozone collapse Ken Rogoff, Financial Times. A good piece, but no mention of Mundell’s optimal currency area?

The value-added content of trade: New insights for the US-China imbalance VoxEU

Colbert or Goolsbee: Who’s the Clown? Institute for Public Accuracy

Geithner warns on light-touch oversight Financial Times versus Is US right about UK’s financial tragedy? Robert Peston (hat tip Richard Smith). Peston was way too polite. It takes a lot of nerve for US bank regulators to lecture their foreign colleagues. Did Geithner somehow miss that it was the US mortgage mess, amped up big time by credit default swaps and CDOs, that caused the crisis? It looks like his themes song is Je Ne Regrette Rien.

The fallacy of financial regulation: neglect of the shadow banking system Michael Pomerleano, Financial Times. Um, Richard Smith wrote about this a full year ago and kept on in in the context of Basel III (see here). And it somehow misses the obvious reason why no one is doing anything serious: it would take a ton of additional capital, as we discussed last August. Would be nice if these economists were faster out of the gate.

Not All Businessmen Are Smart, You Know James Kwak (hat tip reader Carol B)

Chart of the Day: The Death of Small Businesses Mother Jones (hat tip reader Carol B)

Financial Overhaul Is Mired in Detail and Dissent New York Times. What do they mean? This is going according to plan, which was to change as little as possible. The only people who are surprised are those who aren’t watching the men behind the curtains. 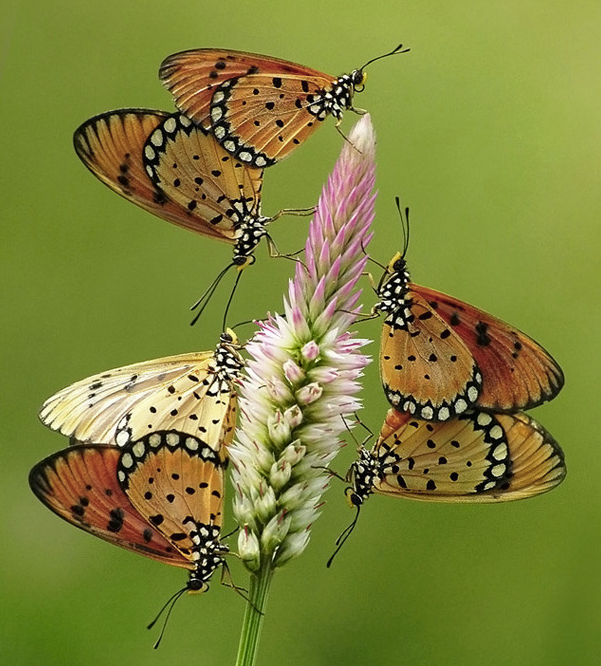