Buiter Expects `Serious, Hard Restructuring’ for Greece: Video Bloomberg (hat tip reader Tim C). This is not a new view for Buiter, but he is pretty colorful.

Dept. of Education breaks down Stockton mans door Central Stockton. The fraud story does not add up, period.

Is high unemployment the ‘new normal’ even in a recovery? McClatchy (hat tip reader Buzz Potamkin)

The Banking Emperor Has No Clothes Simon Johnson, New York Times. This is one Geithner story I wanted to thump on but events intervened. A must read. 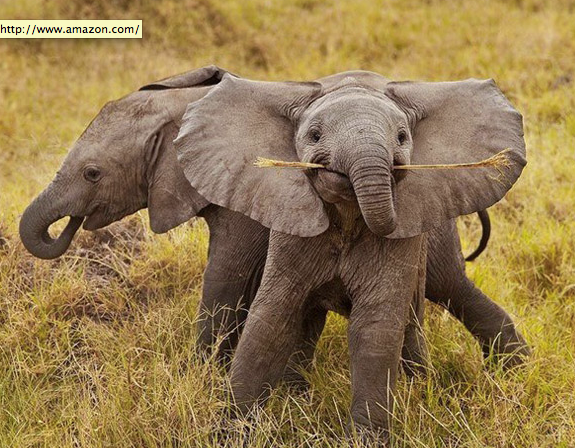