Divide, buy and conquer The Deal. On AT&T writing checks to groups backing its merger with T-Mobile.

Readers no doubt have competing entries, but I nominate this quote for “Stupidest Line Written By Someone Who Opines on Policy for a Living”:

“Allying with the banks is not how you get ahead in American politics,” Ezra Klein 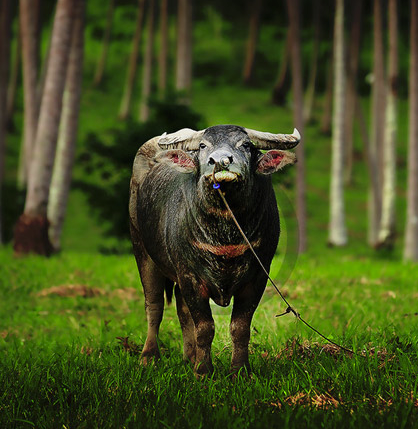