Honeybees Might Have Emotions Wired (hat tip reader Robert M). If they keep this sort of research up, I’ll start feeling guilty about killing mosquitos.

With an Artificial Memory Chip, Rats Can Remember and Forget At the Touch of a Button PopSci. How many of you have seen something you’d thought of disappear? Happens to me when I’m not fully awake. Sort of interesting to think something and then have it crumple and go into a void (not visual, just closest to what the process seems to be like). I probably should be alarmed by it, but some dream states are not conducive to memory and this may be a struggle to retain something out of that state and what the failure process feels like.

Germany concedes on Greek debt deal Financial Times. But will the citizens stand for it?

How the US Routinely Violates Human Rights at Home Counterpunch

It is rather obvious to me that there are higher ups in the ATF and the Justice Department who are on the drug cartels’s payrolls.

You’re probably going to think I’m nuts, but it is the movie The Departed that offers what I find is the most believable narrative as to what is going down. And perhaps it is even more complex than that. I’ve only known one of the drug guys in Mexico, and he was an Mexican Army major who had spent a 15 year stint in prison. He said that in addition to having people in your own criminal organization that are police informants, you also have infiltrators from competing cartels. In Mexico the Army is also involved in drug interdiction. So you have honest cops and honest Army people. You have cops and Army people who are on your payroll. And you have cops and Army people who are on the payroll of a competing drug cartel. And there are always betrayals.

The thing in The Departed that simplifies things a bit is that you don’t have the dynamic of competing crime organizations that have infiltrated your own organization or have their plants in the police department. So, as complex and convoluted as the situaiton is in The Departed, in reality it is perhaps even more convoluted than that.

Can Obama cut the deficit and have job growth too? Stephanie Kelton

Why the SEC Should Get Medieval With the Credit Rating Agencies Alain Sherter, BNET (hat tip reader Barbara W). My cynical buddies think this probe is to punish them for downgrading US debt. But if there is a nefarious plan, I bet it’s more likely to pressure them not to declare the Greek rollover a selective default.

Antidote du jour. For once Naked Capitalism lives up to its name. Accompanying story in the Daily Telegraph (hat tip reader Crocodile Chuck). 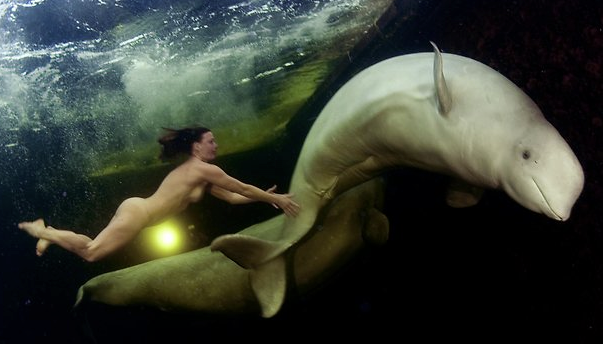