In Medicine, New Isn’t Always Improved New York Times (hat tip reader Robert M). The fact that this is news to most people is one of the big reasons health care costs are out of control in the US.

Germany’s season of angst: why a prosperous nation is turning on itself Globe and Mail (hat tip reader Tim C)

Greece, Schengen, Nato – it’s time to admit the European dream is over Guardian

How Capitalist is America? Mark Roe, Project Syndicate (hat tip Richard Smith). I managed to miss this, and it makes a good argument (not of the usual “we’ve socialized the banking system” sort).

All Work and No Pay: The Great Speedup Mother Jones (hat tip Richard Smith). Frankly, this has been evident since the late 1990s (remember how the workaholism of dot coms was romanticized? At the same time, everyone I knew in Corporate America was being asked to work 1 1/2 jobs, and it’s now turned into 2). But the piece has stats. 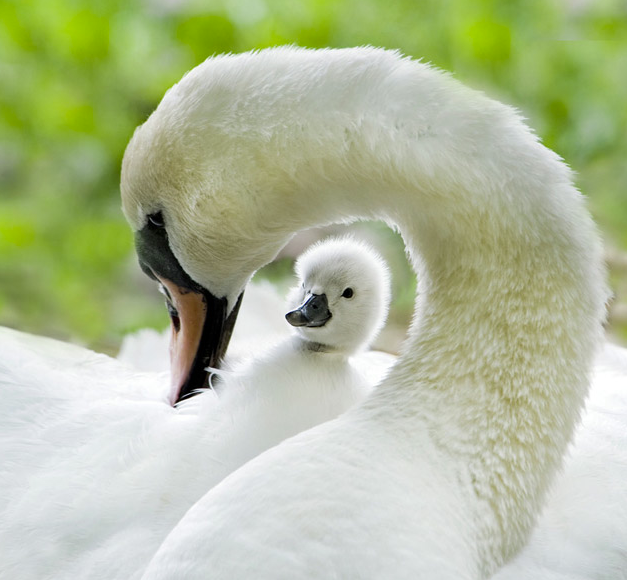