More Than 1 Billion People Are Hungry in the World Foreign Policy. Reader alert: my posting this is NOT meant to signal agreement, merely to alert readers that this thesis is now making the rounds. And I have to say this looks like horribly conducted research. Anyone who has every done this sort of thing knows people lie about how they spend their money and they typically lie in ways to please or impress the questioner. The only way to get really reliable answers is actual data on expenditures or getting people to keep diaries.

Greeks realise how it will play out John Dizard, Financial Times (hat tip reader Hubert). This makes it crystal clear that leaving the Eurozone is the best option for Greece.

Arundhati Roy: ‘They are trying to keep me destabilised. Anybody who says anything is in danger’ Guardian. Reader May S writes:

Roy talks about the resistance as an “insurrection”; she makes India sound as if it’s ripe for a Chinese or Russian-style revolution. So how come we in the west don’t hear about these mini-wars? “I have been told quite openly by several correspondents of international newspapers,” she says, “that they have instructions – ‘No negative news from India’ – because it’s an investment destination.

China Has Divested 97 Percent of Its Holdings in U.S. Treasury Bills Warren Mosler (hat tip Philip Pikington). Big time reader alert: I’m not sure you can conclude any such thing. This appears to be based on the Treasury International Capital report, which is notoriously inaccurate as far as China is concerned (China makes most of its Treasury purchases via London, which are NOT reported as Chinese purchases). Brad Setser would do a considerable amount of massaging of the Treasury data to make any sense of it. and I’d be very leery of taking it at face value.

The Overton Window, Illustrated Lambert Strether. Since this is the phrase du jour in comments, a wee primer.

Goldman Plans to Fight Back Against Senate Report Wall Street Journal. I was on a call with the staffers who did the work, and they were impressive. By contrast, anyone who has every done pitchbooks or any deal “analysis” (which is a pitch in another form) knows how to lie with numbers. I’d bet on the Senate on this one, but let’s see what Goldman puts up. The fact that they are bothering says they perceive the risk here to be meaningful.

About Those Notes…Evidence of Securitization Fail Adam Levitin, Credit Slips. Reminding everyone of the sword of Damocles over the mortgage market.

Bank Shares Take a Beating, and It May Not Be Over Yet New York Times

I-Team:Man gets a $0 foreclosure notice WWLP (hat tip Lisa Epstein). And the banks keep insisting their records are fine and everyone who is being foreclosed upon is a deadbeat. 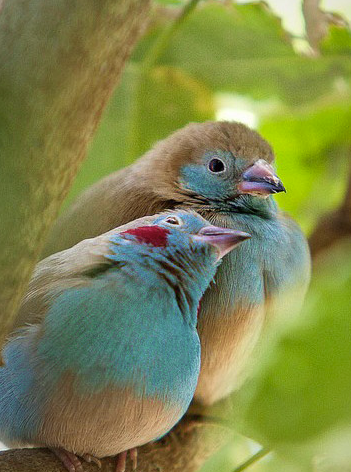