Sorry for not having more posts or links, but my internet service was effectively down for two hours :-(

Dawn of Agriculture Took Toll On Health Science Daily (hat tip reader furzy mouse). I’ve heard this before, but good to see this information get more profile. Convenience and more predictability is not necessarily a boon!

Cool reception for Greek debt plan Financial Times. This is an important read and I had wanted to write about it. Bottom line: only banks will roll the debt. Private investors won’t. So do we have a deal here even if the IMF and the EU and Greek deal, the other side of the trade may not be there.

Greece debt crisis: how exposed is your bank? Guardian (hat tip reader bmeisen). Dexia and Commerzbank are the non-Greek banks most at risk.

Feds Sue Bankers Over Fall in Bonds Wall Street Journal. This is a representation and warranty suit. We’ve discussed them AT LENGTH. Even though the abuse seems obvious (they lied!) you need to prove the lies actually led to damage (as in the loans went bad due to the lies, as opposed to the economy went into the crapper and employment and housing prices plunged). That is not trivial, so these cases are pretty much always settled for way less than the face value of the claims.

Ciudad Juarez is all our futures. This is the inevitable war of capitalism gone mad Guardian (hat tip reader May S)

The World Held Hostage by Credit Default Swaps. Dick Alford on the FOMC: Watch what they say Chris Whalen

What are the differences between QE1, QE2 and QE3? Ed Harrison 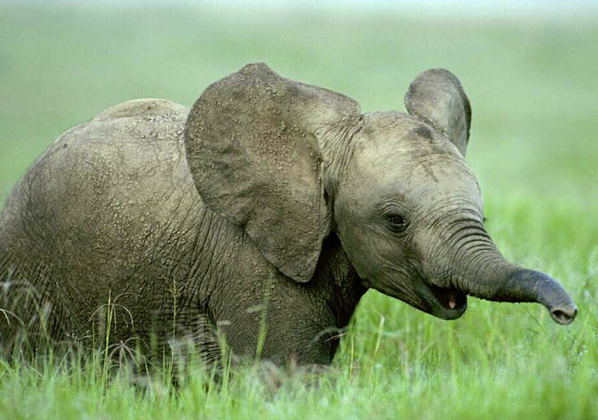