The CIA’s Secret Sites in Somalia The Nation

Les Hinton sacrificed, but the worst is yet to come for News Corp Guardian. FBI ask – did News Corp offer money for access to 9/11 victims’ relatives’ phone records?

As a Watchdog Starves, Wall Street Is Tossed a Bone New York Times. Um, this has been going on since the Clinton era.

Investing in a world of austerity Ed Harrison 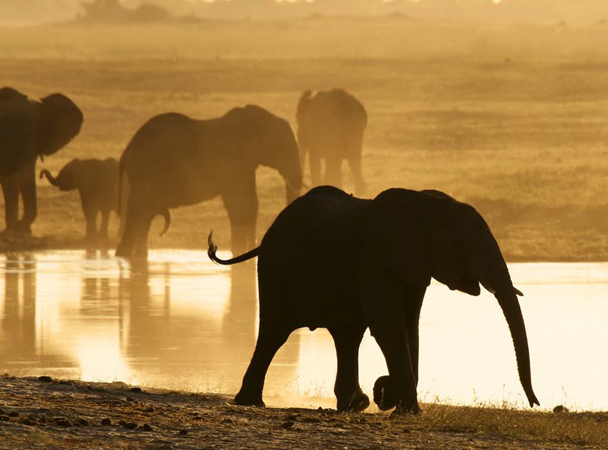