Merck looks to cut up to 13,000 jobs Financial Times

Depression in Command Wall Street Journal. See also our The Dark Side of Optimism

It’s really annoying that they resort to the label “mentally ill”. Even though Churchill’s dark moods were intense, it isn’t as if they didn’t have a foundation in reality. He was a has-been in his middle age and early 60s after having been a star in his youth and always fending off creditors (he supported himself through writing). This piece reflects the US having defined the threshold for “mental illness” down so that people who respond emotionally of the vicissitudes of life (and they are aplenty) are pathologized when someone would have to be pretty disturbed NOT to be affected. Notice the emphasis on how annoying Churchill was. The subtext, that of an ideal of bland normalcy, is to keep people from impinging on the socially acceptable neuroses of the general population. 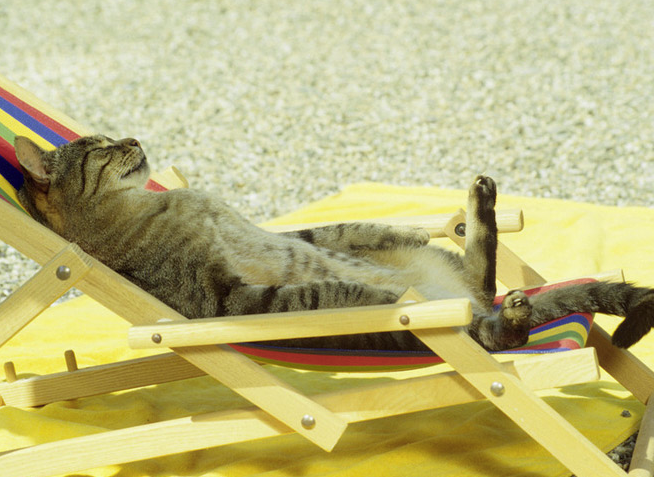