Apologies for thinner than usual posts of my own. I’ve had a lot of related-to-blog but not post-generating activities, plus I’m behind the eight ball generally. I’ll be regrouping this week and hope to be closer to normal output soon.

Why Sex With Creatures from the Future Is a Bad Idea PopSci (hat tip reader Lance N). Aren’t a whole bunch of sci-fi plots based on precisely this premise?

Operating Instructions: The Supreme Court shows corporate America how to screw over its customers and employees without breaking the law Slate

Moment of truth for the eurozone Martin Wolf, Financial Times

Can Italy Grow Its Way Out of Debt?Credit Writedowns 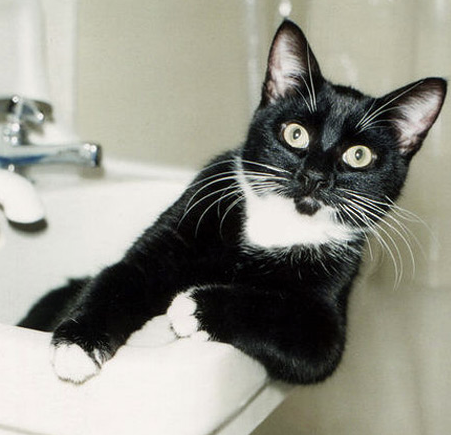