Incentives and debt Michael Pettis. I may post about this over the weekend; it’s very consistent with my experience of Japan in its bubble era.

Buffett: GOP Threatening To ‘Blow Your Brains Out’ Over Debt Ceiling Huffington Post

Mr. President; You Are Out Of Touch on Debt Jon Walker, FireDogLake

The debt ceiling and the end of QE2 Steve Waldman

Dimon-Bernanke Skirmish Shows Bankers Losing Bloomberg. If you believe that headline, I have a bridge I’d like to sell you. Losing a skirmish is not the same as losing a war.

Chase Gets Man Thrown In Jail For Fraudulent Check. Except The Check Is Legit. Consumerist. This makes me ill.

Borrower Blasts Bungling Mortgage Servicer FoxNews (hat tip Lisa Epstein). The servicer has forced him to sign over his right to go to court, which is part of RESPA. Since he was arguably coerced (this was imposed after he bought the house), I don’t think it holds up, but it’s a nasty bit of business.

What Obama Wants Paul Krugman, New York Times. Krugman says (mildly) that Obama is not to be trusted.

Screwing America Under the Cover of Deficit Reductions Economic Populist 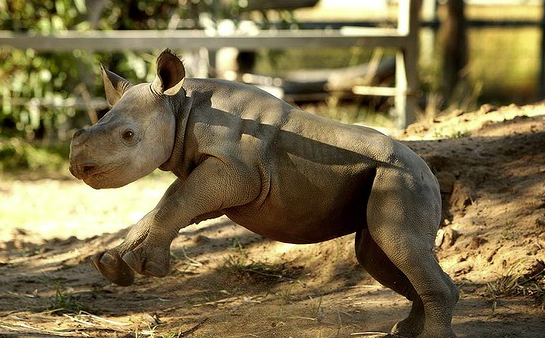