The story of how bin Laden was found is fiction GlobalPost (hat tip reader D. Mathews)

Hacker Plot to ‘Kill Facebook’ Is All a Terrible Misunderstanding Gawker (hat tip reader furzy mouse). I’m really disappointed. Taking down Facebook would be a great contribution to humanity.

Narcissists look like good leaders — but they aren’t Medical XPress. I’ve said Obama is an obvious narcissist, BTW (your humble blogger is qualified to diagnose by virtue of having them in the family).

Book Review: Why the “Green Revolution” Was Not So Green After All Mother Jones (hat tip reader May S)

These riots reflect a society run on greed and looting Guardian

Why are Treasury prices rising after the S&P downgrade? Yves Smith. Salon. Boy, writing for non-expert readers is tougher than I thought.

US Treasuries face bumpy ride as yields tumble Financial Times. The short answer is do you think deflation is in store? If the answer is yes, Treasury yields are not as nutty as they appear.

BofA chief rejects calls to raise capital Financial Times. I have not had time to shred his badly mislabeled “we’ll take the tough questions” investor pep talk yesterday. He did not address the issue killing the stock, mortgage liability, save to say they had looked at putting Countrywide in Ch. 11, but recent filings, such as the AIG $10 billion suit, argue that BofA has taken actions that put it on the hook too. But I guarantee he will not be able to stick with this statement.

Does blogging help one’s professional reputation as an economist? Tyler Cowen. I can say definitively yes. I am now regularly mistaken for an economist, which I find very amusing. But they are looking in the wrong place for transmission to policy.

Recession Warning, and the Proper Policy Response John Hussman. A bit late to this, but still very much worth reading. 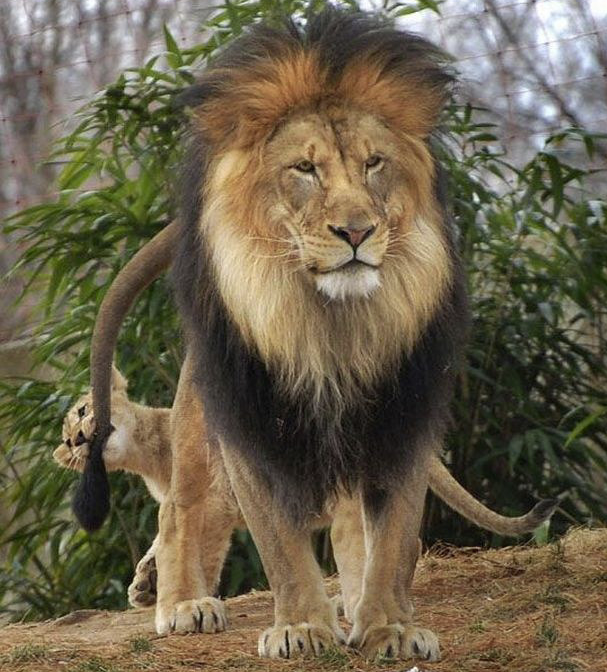