Overrated: Authors, critics, and editors on “great books” that aren’t all that great Slate (hat tip Carol B)

The Swiss will decide how long this rally lasts Golem XIV

Panic on the streets of London Penny Red

Leader: It is too simplistic to blame the coalition’s cuts for these riots New Statesman (hat tip reader May S)

SEC makes S&P downgrade inquiries Financial Times. The SEC (IMHO weirdly) is looking at insider trading, rather than what would seem to be the slam dunk of selective disclosure. Is this a pro forma effort to satisfy Congresscritters?

How to make monkeys out of rating agencies Peter Tasker, Financial Times 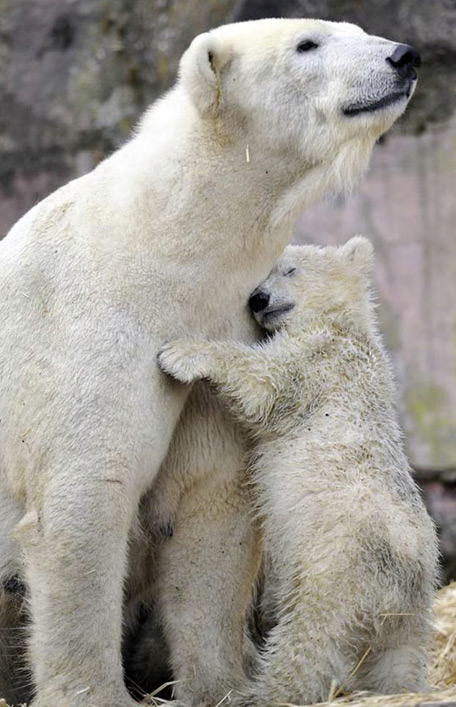