First rioter given eviction notice Wandsworth Council. Notice the “rioter” in question has only been charged, not convicted.

For all you need to know about Rupert Murdoch, look at his lawyers John Dean, Guardian (hat tip Buzz Potamkin and reader May S)

What the Germans are reading Credit Writedowns

Obama under water in N.Y. Politico. This is a big deal.

A County in Alabama Puts Off Bankruptcy New York Times. This is patently ridiculous, which raises the question of who the governor is trying to protect. My 83 year old mother, who lives in Jefferson County, had figured out 5 years ago that bankruptcy was the way out.

SEC Reviews S&P Math, Possible Leak of Rating Bloomberg. This suggests the SEC is looking into the issue we raised, that of selective disclosure.

Consumer sentiment at 30-year low in US Financial Times 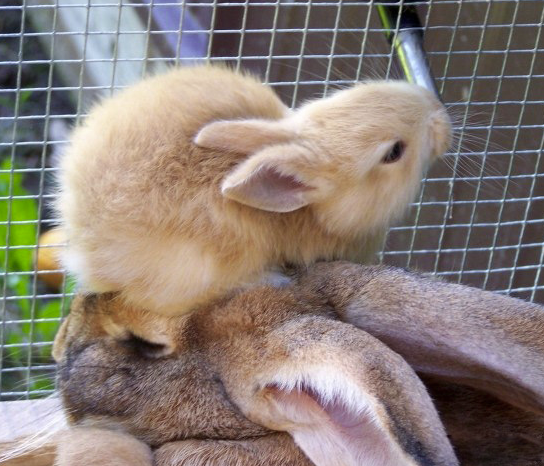