Who we gonna call? Quackbuster! Guardian. I’d be happier with this if he went after the overprescription of psychoactive meds with equal vigor. I recall when anybody who went to a chiropractor or an acupuncturist was treated as a foolish victim of con men, and now both treatments are acknowledged as being useful for certain ailments.

This Is All Kinds Of Wrong of the Day The Daily What. Another mortgage horror story.

Homeowners Need Help New York Times. The editorial calls for principal reductions. Glad to see that this idea is being finally treated as legitimate, but the odds of the Obama administration doing anything other than cosmetic principal reductions (as in they get the soundbite but don’t ruffle the banks) are zero. 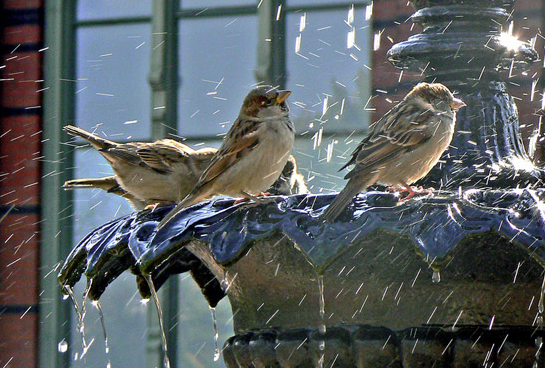