Funds sought to keep ahead of landslide Adirondack Daily Enterprise

New York Removed From State Group Working on Nationwide Foreclosure Deal Bloomberg. This is super tacky. Tom Miller kicks Eric Schneiderman out of the AG mortgage negotiations. This looks like an effort to keep a dissenter away from everyone else.

Barack Obama and the cost of doing nothing Chris Whalen, Reuters 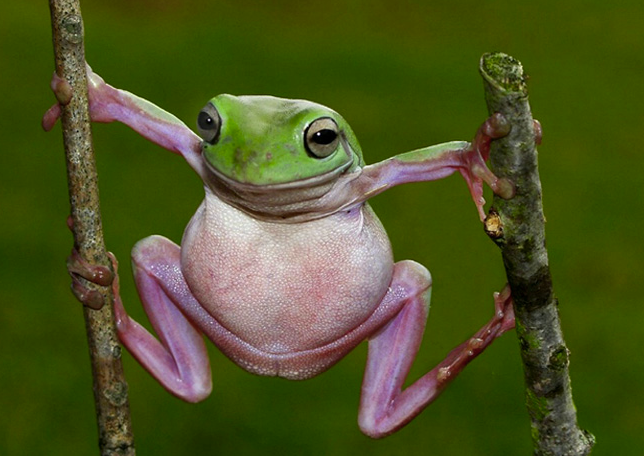