Video: A Robot That Can Figure Out New Tasks Based On the Ones It Knows Popular Science (hat tip reader Robert M)

Why diets don’t work? Starved brain cells eat themselves e!ScienceNews (hat tip Robert M). As someone who has more experience with diets than most people (I was a seriously fat kid) I don’t buy this. This reads as setting the groundwork for yet another drug.

America is merely wounded, Europe risks death Ambrose Evans-Pritchard, Telegraph. I agree with him on Europe, but he does not recognize the damage done to the US by the debt deal, but the effects will take longer to play out.

Relief at an agreement will give way to alarm Larry Summers, Financial Times. As I’ve said, you know it’s bad when Summers sounds comparatively sensible (of course, he does manage to forget that he played a leading role in causing this mess).

Now, Back to the Economy Robert Kuttner, American Prospect

Americans choose to save, not spend, in June CNN Money

IS LAWSON ABOUT TO BE THROWN UNDER THE BUS? | BONDI TROUBLED BY LACK OF DOCUMENTATION IN PERSONNEL FILES OF CLARSON AND EDWARDS, CALLS FOR OUTSIDE INVESTIGATION 4ClosureFraud

Container-Ship Plunge Signals U.S. Slowdown Bloomberg (hat tip reader furzy mouse). Note this was before the debt ceiling hysteria would have had an impact on orders. 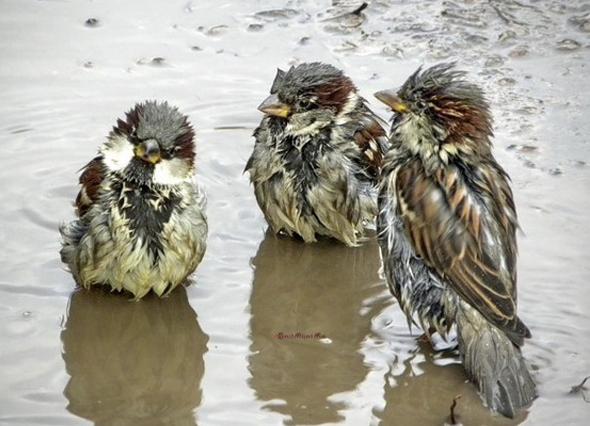