Still having to do most of my posting at Starbucks, although the Internet was up at the house this evening. Keep your fingers crossed…

Freedom For Yvonne, Germany’s Runaway Cow: Search Is Called Off NPR (hat tip Buzz Potamkin). The sheep that escaped a slaughterhouse and ran down the FDR some year ago was immediately sent to a petting zoo (in Manhattan, it’s rather hard for a sheep to go missing for very long). Wonder why it took the Germans so long to give her a break.

News International appoints lawyers to review papers’ practices Financial Times (hat tip Buzz Potamkin). Looking into The Sun, NOTW etc; but it’s not going to be the most massively independent enquiry ever conducted, is it?

‘Sleeping gas’ thieves target super-rich at Italian billionaires’ resort The Guardian. Or it’s just hangovers; we’ll know for sure if they inadvertently suffocate some plutocrat.

George Osborne and Vince Cable at war over bank reform Independent. The ICB report, on reforming UK banking, is due to be published on 12th September, so this ferrets-in-a-sack wrestling, inside and outside government, is getting more conspicuous.

Here’s The Bomb That Might Blow A Hole In Bank Of America… Business Insider. Henry piling on again.

How the RBA Undervalued Housing Macrobusiness on dubious statistics. 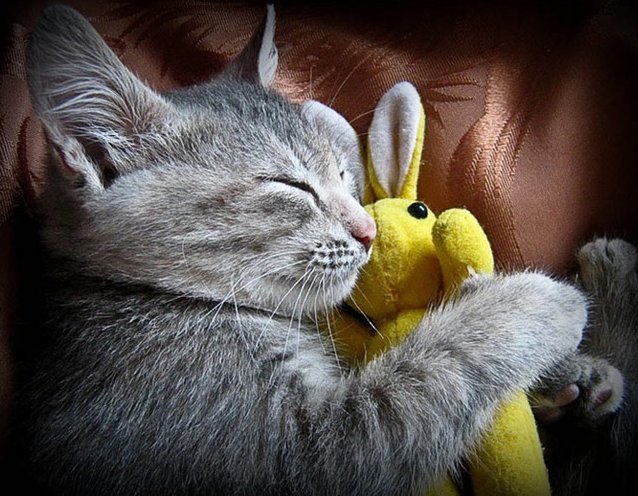