Dear readers, this is one of those weird nights where there is nothing much to write about. You’ll see the regulars who sent links concurred, there are fewer from them than usual. Presumably back to normal later in the day.

Will German indecision on the euro drag the whole world down? Telegraph

Does the Euro Have a Future? George Soros, New York Review of Books

New York special election loss played down by White House Politico. I know someone who did canvassing in Queens, which is hard core Dem base, and said the vibe was terrible and predicted a Weprin defeat. So I’m not buying what the hackocracy is selling.

SEC Widens CDO Probe Wall Street Journal. Funny how the SEC has problems with all these Magnetar deals but never with Magnetar. 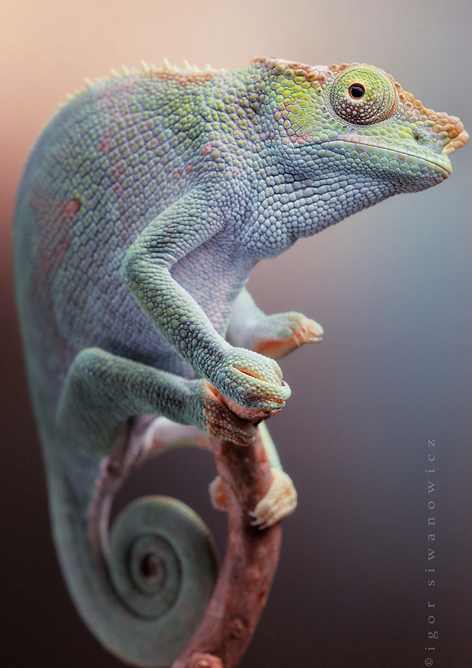