Why breaking up is so hard to do Martin Wolf, Financial Times

Meanwhile, Greece Isn’t The Only Place Where Austerity Is Failing Clusterstock

Class war! Economist (hat tip Richard Smith). Wow, this is out of character. Then again, it’s on the blog, not the magazine proper.

Politicians dodge the details in US tax debate Financial Times 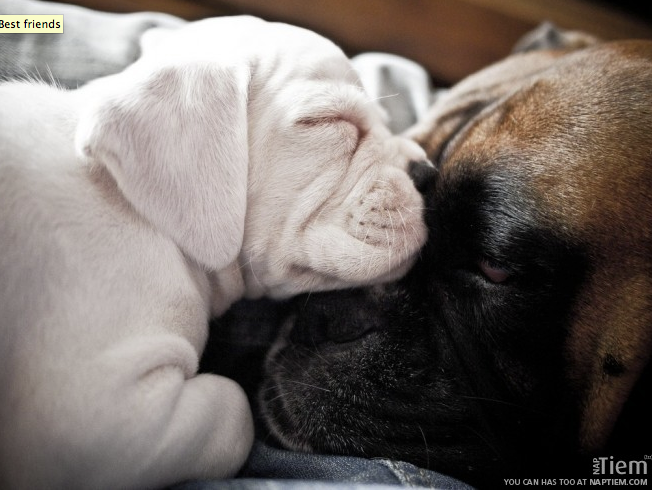