Noyer Sees ‘Absolutely No Reason’ to Use 2008 Backstop for French Banks Bloomberg. Per reader George P: “Note the powerful ‘denial'”

Small Donors Are Slow to Return to the Obama Fold New York Times. Quelle surprise! But Obama’s 2008 bid was much less dependent on small donors than his PR would lead you to believe.

Left vs. White House over mortgage deal Politico (hat tip Peter W). The myth of the mortgage settlement deal lives on. And Politico sells the spin that this would be an Obama talking point with average Americans, as opposed to a sop to the banks

We The People is Live! WhiteHouse (hat tip reader furzy mouse). Obama, the man who has done more to sell out the middle class than any president in modern memory, pretends he is interested in your opinion. I’m not sure whether to be deeply offended or laugh.

In Company Town, Cuts but No Layoffs New York Times

Antidote du jour. I assume this did not end badly: 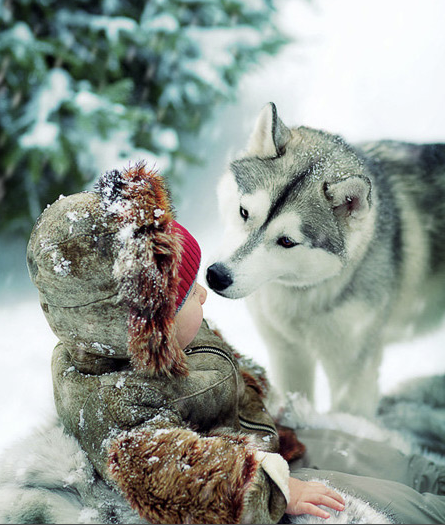