More of the Same in a Mortgage Plan New York Times. The lede is remarkably annoying: “Washington has already made Herculean efforts [to help borrowers].” If you believe that, I have a bridge I’d like to sell you. 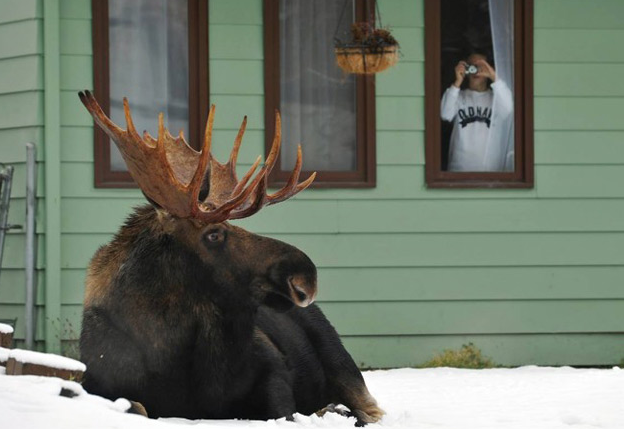