Tears At Celebrity Crocodile’s Funeral Sky News (hat tip reader furzy mouse). We featured this croc earlier. It was a nice story and it was interesting to see that even reptiles can bond.

Study: Many college students not learning to think critically McClatchy (hat tip reader Aquifer). I assume this is a feature, not a bug.

Terms of trade shock brewing? and The resources curse MacroBusiness

When No. 1 Financial-Strength Ranking Spells Doom Jonathan Weil, Bloomberg (hat tip Joe Costello). We were far from alone in saying that the Eurobank stress tests managed the difficult feat of making the US version look credible. The supporting evidence is coming in even faster than we expected.

Inside the Bank That Ran Out of Money BBC (hat tip Richard Smith). Our Ian Fraser on the Beeb! But only UK viewers can watch it :-(

Occupy Wall Street needs to occupy Congress and lobbyists Barry Ritholtz, Washington Post. This is basically a demand that OWS interact with the established political order. But if you read the post on Tom Ferguson’s work on Congressional spending, even the Tea Party Congressmen, most of whom are independently wealthy and claimed they were only there to be one termer hellions, nevertheless to a large degree fell into line with the party on the debt ceiling debate, which was a core Tea Party issue. I don’t think OWS has any intention of going there, or at least not any time soon. And I don’t see the OWS people as enraged (except when police attack them), either, as much as determined. There is all sorts of projection going on, and insufficient understanding of the operation (I’m not saying I understand it, I am just a big believer in recognizing the limits of your knowledge).

Banks Start to Make More Loans New York Times. Per above, may be too little, too late.

New Mortgage Plan Floated Wall Street Journal. I’m turning in now, just saw this lead story in the WSJ. Aargh, I should post but I must turn in. Quick reaction is this is BS, it’s a refi scheme for mortgages owned by banks, and even then only people who are current but underwater, so it’s a subset of that total. It notes only 20% are owned by banks, so this is arbitrary and capricious. This looks like a face saving gimmick to give the state AGs a talking point and induce them to sign up. And this is just at the trial balloon stage, they haven’t even determined if interest rate relief will be short term or permanent. 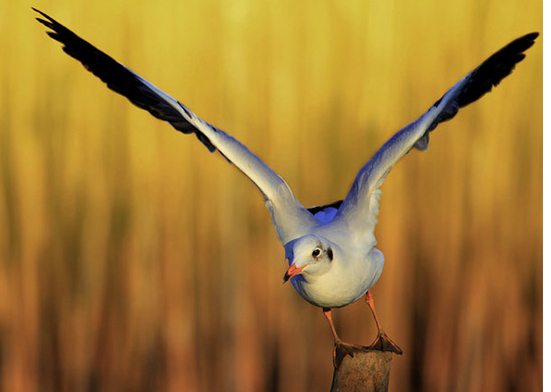