blogging is a system of control L’Hôte (hat tip Richard Smith). I don’t recognize the world he discusses, but he focuses on political blogging, not finance/econ blogging. But I also wonder whether this idyllic past/sordid present contrast is overdone.

European Banks Vow $1 Trillion Shrinkage Bloomberg. Threats! Brinksmanship! Notice how they refuse to cut pay as a way to bolster equity, which is what an old Wall Street partnership would have done. Proof that the authorities goofed massively in not throwing a few boards and executives out to put some fear in the rest of these miscreants. As all good Post Keynesians know, since loans create deposits, shrinking loans will shrink deposits, and that is not likely to lead to happy outcomes (not that we expect them, but the Eurocrats do).

There is no sunlit future for the euro Martin Wolf, Financial Times. Wolf is in high dudgeon mode, which is always fun.

CTJ’s Analysis of Cain’s 9-9-9 Tax Plan Linda Beale. I should post on this but am too stretched. An anodyne headline for a devastating assessment.

Small donors aid Obama in 2012 campaign Financial Times. Fool me once, shame on thee, fool me twice, shame on me.

OccupyWallStreet: We have been starving the wrong beast riverdaughter (hat tip Lambert Strether)

Pressures grow on US regional lenders Financial Times. Looks like someone is talking his book. An effort to make a case for consolidation of regional banks. Banking in the US has LONG exhibited a slightly increasing cost curve (as in big banks cost more to operate, relative to asset size) over a pretty modest size threshold. But will they shrink like the grumpy Eurobanks instead? US managers are just not wired to do that.

Community Bank to pay, not charge, $5 a month Bradendon Herald 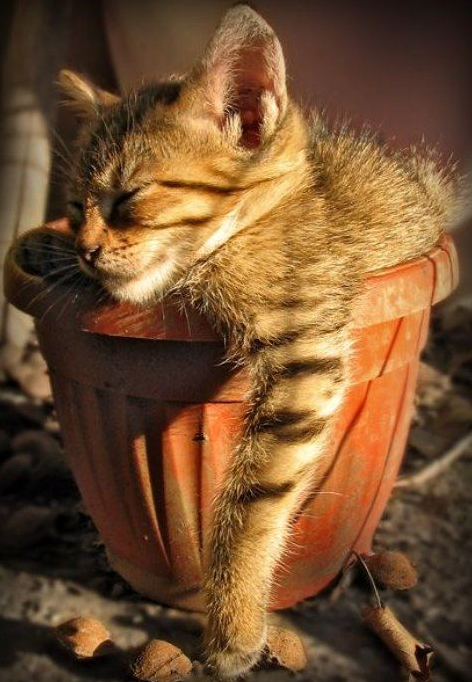