How the Media Will Cover the Ohio Zoo Escape: Our Official Predictions VFDaily

Clash of Rights on a Brooklyn Bus New York Times. Yours truly would not cooperate.

Fat Replaces Oil for F-16s as Biofuels Head to War Bloomberg. So we kill people more efficiently, via ethanol subsidies and then by shooting them?

Former Florida Congressman Readies Hedge Fund Finalternatives. Proof that the market for hedgies is past its sell by date.

A Report from the Frontlines: The Long Road to #OccupyWallStreet and the Origins of the 99% Movement David DeGraw. In case you missed this history.

MoveOn, please stop SignOn. I’ve had readers make offended observations in comments on the way various establishment liberal groups (yes, that is an oxymoron) are fundraising off the back of Occupy Wall Street, particularly MoveOn. Please sign the petition if you are bothered by this, as I am.

NPR Gets Producer Fired for Occupying David Swanson. This is outrageous. Give NPR a piece of your mind at 202-513-2300 or mediarelations@npr.org.

Not with a Bang, but a Whimper: Bank of America’s Death Rattle Bill Black

California reportedly subpoenas BofA over toxic securities Los Angeles Times (hat tip MBH). Sure not lookin’ like Harris is going to rejoin Tom Miller’s less than 50 state attorney general whitewash. The article mentions “false pretenses,” which is a very weird formulation that doesn’t map readily onto any legal theory I’m familiar with. One correspondent said that some states are relying on theft law (!) rather than securities law as the basis for prosecution.

Citigroup to Pay Millions to Close Fraud Complaint New York Times. Citi disgorged profits, paid interest on them and also paid a fine. But I see nada on investor losses. You can’t judge the adequacy of the deal without that. 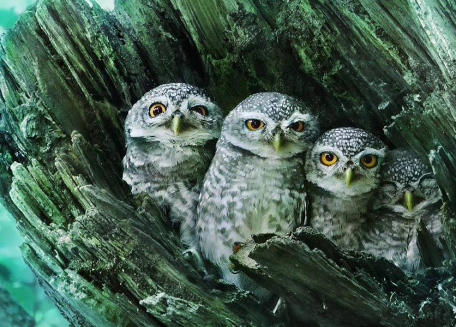