The problem is not production but distribution Lambert Strether

Most Greek bailout money has gone to pay off bondholders Washington Post (hat tip reader Externality). I thought that was the plan.

New euro ’empire’ plot by Brussels Telegraph. A single Treasury? This is an answer (most people think a fiscal authority is the only solution), but no way can it be implemented fast enough to make Mr. Market happy. And it does not solve the problem we’ve stressed, that of the internal imbalances. But reader Swedish Lex notes” “Love the headline! All that is missing is ‘Vader’ and ‘Black Death.'”

Unable to Get Simeone Fired, NPR Drops “World of Opera” David Swanson. In case you haven’t done it yet (particularly if you like opera!) please tell NPR what a bunch of goons they are at 202-513-2300 or mediarelations@npr.org.

http://twitter.com/#!/DiceyTroop (hat tip Lambert Strether). Live tweeting of the NY General Assembly, if you want to get a feel for how they work. 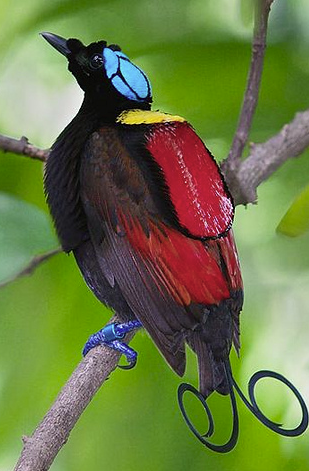