The Fading of Fall: Why the bright red leaves of New England are in danger Slate (hat tip reader 1SK)

The Hill Poll: Most voters say the United States is in decline The Hill (hat tip Pat Caddell)

Taking back ‘Obamacare’? Washington Post (hat tip Joe Costello). As we said in a 2010 post, Obama thinks every problem can be solved with better PR.

Occupy Obama John Stauber, Counterpunch (hat tip reader Aquifer). This is too rich. We had said that OWS was having the same effect that Elizabeth Warren would have had had she primaried Obama, that of broadening the spectrum of ideas allowed into mainstream media discourse. But this is even better. OWS may be about to take on Obama’s repudiation of pretty much all of his campaign promises head on.

Ordinarily, in a more robust environment, an influx of deposits would be used to finance new businesses, expansion plans and home purchases. But in today’s fragile economy, the bulk of the new money is doing little to spur growth…Lending levels have not bounced back from only a few years ago and the loans going out are not keeping pace with the deposits rushing in. 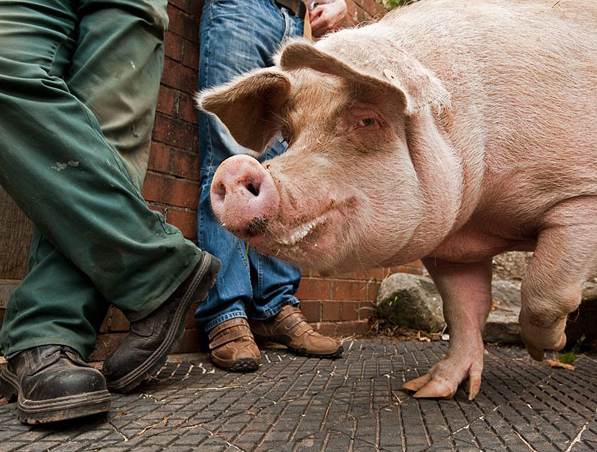