The Solipsists at Obama for America David Atkins, Hullabaloo. Per reader Carol B:

Atkins doesn’t get that Obama isn’t a Democrat or a Republican: he’s just for himself. The Democrat “thing” was a Chicago political necessity.

400% Rise in Anti-Depressant Pill Use: Americans Are Disempowered — Can the OWS Uprising Shake Us Out of Our Depression? Alternet (hat tip reader Aquifer). Hhm, this is really quite a conceit….

Did You Hear the One About the Bankers? Thomas Friedman, New York Times. I quibble with Friedman over his comparison of Citi and Goldman. Goldman is simply more careful about legal liability. That does not make their intent any better.

MOVE YOUR MONEY – Bank Of America Branch Manager Begs Customer Not To Close Accounts Daily Bail (hat tip reader 1SK). You must read the conversation with the branch manager. 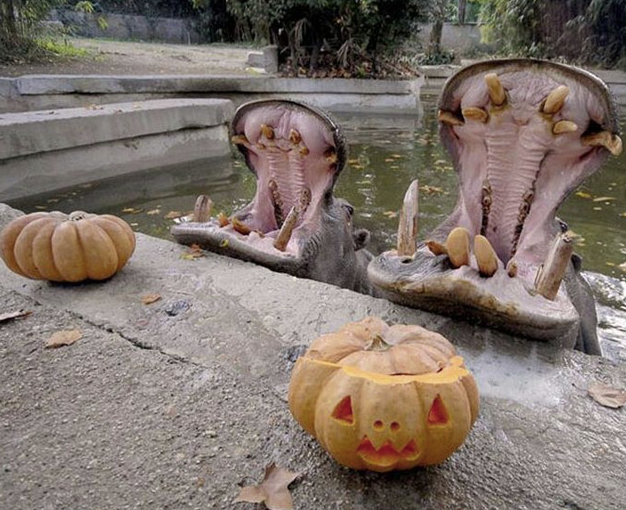