Conservative party conference 2011: Cameron says UK should stay in the EU Telegraph (hat tip reader Swedish Lex). The fact that this is even up for discussion is noteworthy.

Nothing to Fear but Inaction; Walker Todd on Obama’s Lost Opportunities Institutional Risk Analyst. When a Republican like Walker Todd starts sounding like an FDR Democrat, you know it’s bad out there.

On Wall Street, a Protest Matures Andrew Ross Sorkin, New York Times. From the best paid reporter at the NYT and lapdog to bankers. Notice the repeated and obvious effort to make the protestors seems potentially dangerous

Starbucks seeks donations for job scheme Financial Times. Lovely. Starbucks wants its latte drinking customers to stump up for microfinance. First, it turns out microfinance turned into debt slavery in India, so the PR is way out of line with reality. Second, CEO Howard Schultz is a big time deficit hawk. So if you support this measure, you are basically supporting austerity resulting high unemployment (you can’t support one part of his position without him arguing that you’ve tacitly supported the other). I encourage readers not to give and explain to baristas why (you won’t convert them but you might deter the people in line behind you from stumping up).

Tighter rules on capital: Bankers versus Basel Financial Times. Given that the odds of a full bore financial crisis in the next few months are looking very high, these bankers who are insisting big banks don’t need more capital are about to see events prove them wrong.

‘Living wills’ force banks to think unthinkable Financial Times. Mirabile dictu, the “living wills” drill is onerous enough that some banks are doing a bit of housekeeping as a result. I doubt it will prove adequate to allow for a windown, but any measures that make it easier to disarm TBTF bombs are sorely needed. This is the single most positive bit of news I have heard in quite a while. Problem is the plans are due in December 2012, and we are pretty sure to have a crisis before then.

Wow, Markets Are Once Again Getting Crushed Clusterstock

Abused for lack of a lawyer Times Union. Money quote:

“We’ve all heard harrowing tales of abuses, including foreclosure actions brought against homeowners who are actually up to date on their mortgage payments,” [executive deputy attorney general Martin] Mack testified. “For every abusive case uncovered, there are dozens upon dozens of homeowners and, sad to say, former homeowners who have been steamrolled because they did not have adequate representation.” 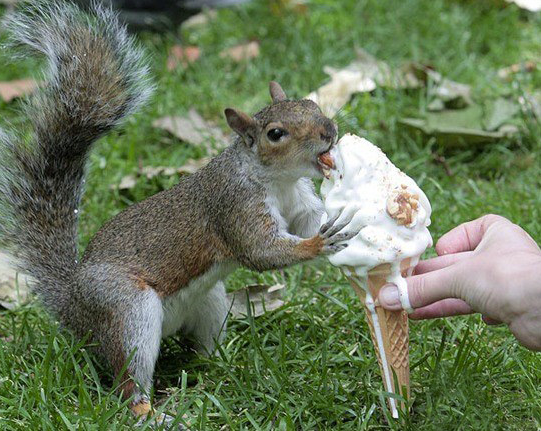