Autism seen as asset, not liability, in some jobs MSNBC. For those of you who read Vernor Vinge’s A Deepness in the Sky, remember “focus”?

Italy and the UK Paul Krugman. Krugman is being awfully kind to an economist who missed something very basic (or perhaps he is being tongue in cheek, I can’t tell).

The Questionable Balance Sheet Of Dexia Bank masaccio, FireDogLake (hat tip reader Carol B). A nice overview on the bank most likely to fall over next.

The U.S. approved to grant 400 M1A1 Abrams to Greece DefenseGreece. Per Mark Ames: “More signs that Greece is preparing for the eventual coup: so there’s no money to pay public sector workers, but somehow the bankers are allowing Greece to put another 400 M1A1 Abrams tanks on the credit card. ”

Europe Girds for Breakout of More Troubled Financial Firms New York Times. This is really depressing. The Eurozone is going down the same path as the US in the crisis, except with far too little firepower at its disposal and far too cumbersome a process to handle a meltdown effectively. This is the worst of all possible worlds: no will to get tough with the banks and decent odds the rescue will fail.

Ten Reportedly Arrested as Protesters Stand Off With Police Gawker

Banks Repay Tarp With Funds Meant to Spur Small-Business Loans, Wall Street Journal. It’s only two billion, but is proof of 1. yet again, lack of proper oversight and 2. small banks can behave just as badly as big banks.

Rep. Inslee to Justice Dept: Don’t settle on bank’s mortgage fraud without a full investigation Daily Kos (hat tip reader Carol B). Late to this, but at a minimum, this increases the odds that the Washington AG Rob McKenna will abandon the “50 state” negotiations. If so, that would be the first Republican defection.

Bill allows tax-free use of retirement funds for mortgage payments Housing Wire. Debra C correctly points out this is horrible: consumers get the opportunity to drain retirement accounts, then default. And even worse, banks may start insisting consumers tap retirement accounts as part of any mod (as in they won’t mod to a level supported by current income alone). 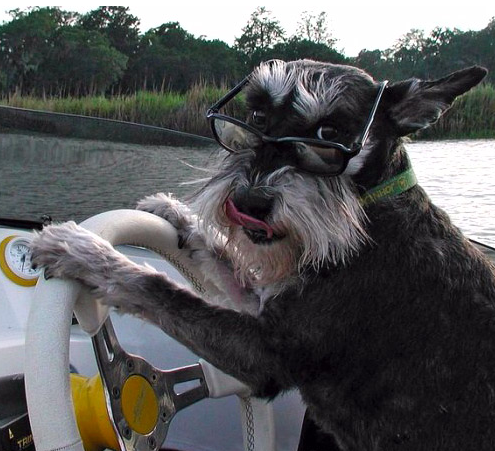