Video: European Crisis Explained Ed Harrison. Some parts of this video are incorrect (Greeks work more hours a year and retired later than Germans) but it does get a good bit right.

Banks cheated vets, lawsuit claims CNN (hat tip Lisa Epstein. This is a NEW scam (well, new in the sense you probably have not heard about it)

Occupy Oakland and News Media Coexist Uneasily New York Times. Hhm, suddenly Occupy Oakland has gone from heros to goats. This is as the mayor has stepped up efforts to clear out the protestors and has issued eviction notices. Coincidence? Informed reader comments encouraged.

Are BofA and JP Morgan Really Blocking the Return of MF Global Customer Money? Jesse. This is Seriously Bad. How long are investors going to sit by and let banks abuse them? Conventional wisdom is that they can’t afford to cross banks, but maybe it’s time for some collective action. 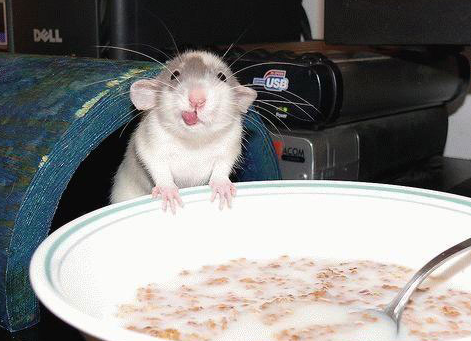