Dear readers: Those of you who were so generous as to give to NC during the fundraiser on the non-PayPal credit card portal will see the charge as “Bicycle, Inc” or something similar (your credit card company might truncate it on your statement). Those are legitimate charges as authorized. The “Bicycle, Inc.” name was displayed on the contribution form, but some of you may not have taken note of it.

One professor to another: listen to the people, or fail Michael Ignatieff, Financial Times

Occupy Denver costs adding up for city 9 News (hat tip Zap). Of course, the protestors will be blamed, rather than the policing overkill.

Warsaw protester launches drone to spy on police RawStory (hat tip reader 1 SK) and Occupy the Skies! Protesters Could Use Spy Drones Wired (hat tip reader Aquifer). Try that in the US and I am sure they will declare you a terrorist and disappear you. Rooftops, maybe, but drones are too much a stick in the eye to authority.

MF Global Is Said to Have Used Customer Cash Improperly New York Times. Duh, and the lack of meaningful detail is not encouraging.

AIG chairman says that you just don’t get it Finance Addict.

Is Bank of America Gambling on Resurrection (or Is BoA Holding the US Hostage)? Adam Levitin (hat tip reader Deontos) 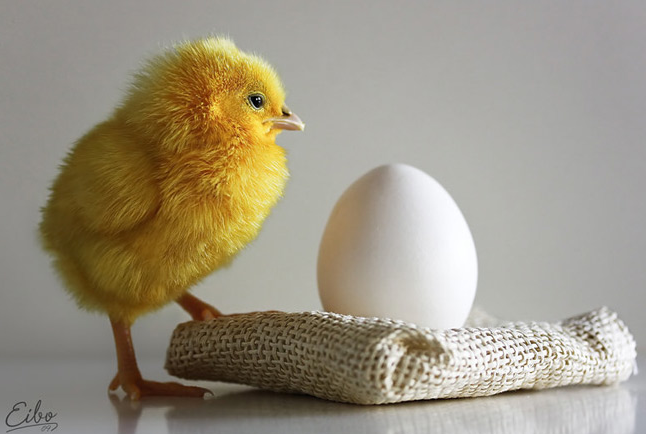