In focus groups, "people have been breaking down and crying" when they talk about the economy FT.

The Top 0.1% Of The Nation Earn Half Of All Capital Gains Forbes (Acquifer).

Eurozone debt web: Who owes what to whom? BBC (MartinW).

“For all the talk of a technocratic pro-European government in Greece, the truth has a nasty underbelly in which the serpent’s egg [of racism/fascism] has already hatched. The world better beware” (SusanW).

“Karl Marx would have made a fantastic hedge fund manager” Guardian. No higher calling!

In the City of London, corporations actually do vote FT. Read all the way to the end.

UC Davis: Silence is golden. But my eyes still see.

UC Davis policeman John Pike is not a demon, but human The Atlantic.

Curling up into a ball is "active resistance" justifying baton strikes (George Washington).

Obama Calls On Authorities To Refrain From Violence Against Peaceful Protestors The New Civil Rights Movement. Be sure to click through!

"The central claim of austerity is that our current problems are the result of governments living beyond their means. The claim is absurd on the face of things" John Quiggin.

Joint Select Committee on Human Sacrifice to board the #FAILboat? Calculated Risk.

Bernie Sanders and Pete Peterson: End the bromance! Our Future.

The first long-term expansion of America’s military presence in the Pacific since the Vietnam war FT. What could go wrong?

Thai government abandons draft pardon that would have ended former Prime Minister Thaksin’s exile, after Thakin releases hand-written letter saying he would not accept it Bangkok Post. The letter includes the phrase “Forgive and forget” — in English, not Thai. Why?

If China bails out the Eurobanksters, the peasants are going to want their own bailout FT.

Occupy Tweets: "Excuse me officer, I’d like to report some illegally parked cars” / Pepper Spray soon to be declared a vegetable / I am not protesting because I need something to do. I am protesting because something needs to be done / Planning Crafts Fair for Kids, just bring them down [to] the disease infested encampment! / One more clarification: NYC’s homelessness, poverty not *solely* #OWS’ responsibility. It’s all of ours as New Yorkers. Especially Mike’s / Shopper has been camped out in a tent for two weeks waiting for Black Friday… Arrest him! 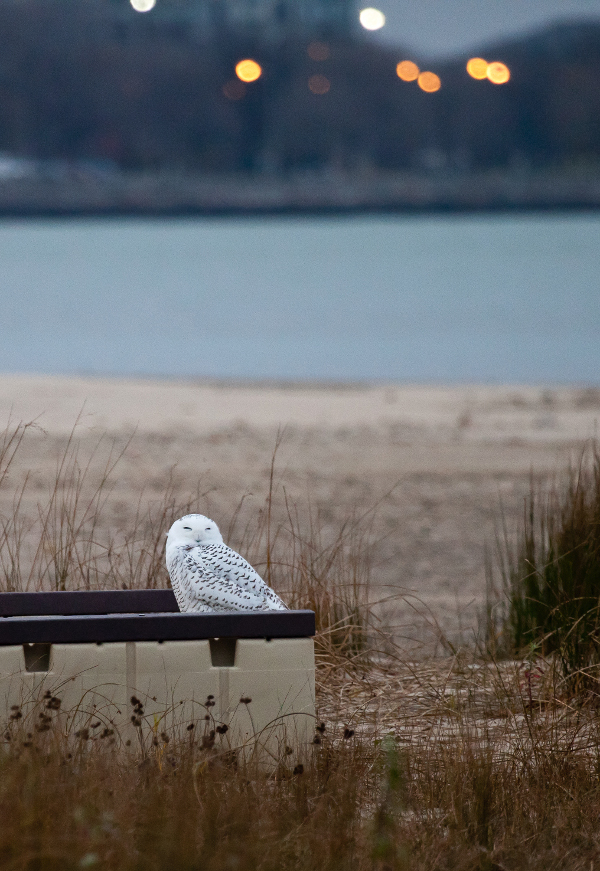 Reader LWO writes: “This Snowy Owl was photographed by my husband at Montrose Beach, Chicago, on Saturday, Nov. 20th.”