Grr. Have several topics I want to post on, but two dental appointments today have put me behind the eight ball. Hopefully will meter them out over the coming days.

‘Turkey war’ engages US grocers Financial Times. Another proof of the real state of the economy.

How much capital do European banks need? Viral Acharya, Dirk Schoenmaker, and Sascha Steffen, VoxEU. Among other things, makes the remarkably straightforward suggestion that Eurobanks should be told (now) to raise a specific amount of money, rather than hit a percentage target (which they threaten to meet by selling assets).

IMF is Lender of Last Resort to Sovereigns Credit Writedowns

States moving on smaller U.S. mortgage probe deal Reuters. Yet more of the “Yes, really, we’re going to have a deal someday.”

Financial Finger-Pointing Turns to Regulators New York Times. The regulator accused of telling Indymac to tart up its financial statements (meaning engage in accounting fraud) is the Office of Thrift Supervision. Given that the OTS was chosen by AIG as the easiest to snooker regulator (the unit that blew up AIG, its financial products group, was in the holding company and overseen by the OTS), these charges may well pan out.

Who takes risks? mathbabe. I like Cathy’s work, but I disagree with her underlying assumption, that risk taking is a good thing. Americans bizarrely romanticize risk taking. Perhaps it has to do with the fact that one had to be a bit daft or naive to go emigrate to America in the 18th or 19th century (and you had to be seriously nuts to go over on the Mayflower, particularly for the non-Pilgrims, or “sinners” who filled out the ship’s complement). Andrew Haldane’s observation, “Bearing risk is not, by itself, a productive activity” applies in the field of entrepreneurship. Studies of successful ventures have found that many of the successful ones target specific opportunities that the principals identified while working on a payroll. Similarly, successful entrepreneurs seek to minimize risk. Finally (at least as of 20 years ago, I have not seen updated figures) the most common characteristic of people who founded new businesses was that they had been fired twice. Being on the corporate meal ticket is a great deal if you can do the work without having to get a lobotomy. But if you are a poor fit with organizational dynamics, the risk/return tradeoff of starting up a business is very different than if you can navigate in a medium or large corporate setting. 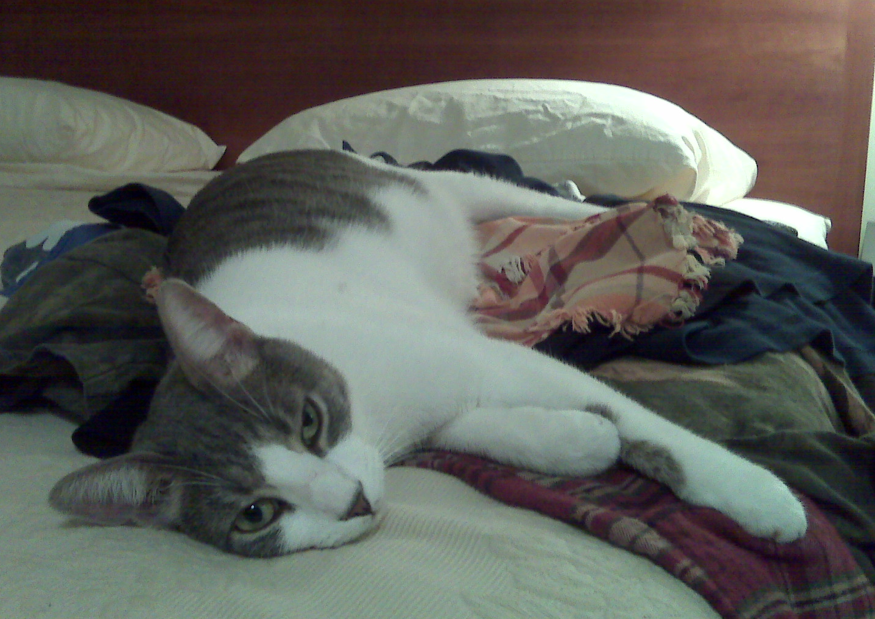