My e-mail problems seem to be fixed. It was my fault. I had used up my allotted disk space and needed to do some housekeeping.

In addition, some of you seemed concerned re my talk of a site redesign. Not to worry, what I have in mind is more like a site facelift. I want it cleaned up and streamlined further. That is one reason I’ve been so loath to move ahead. Most “web designers” seem to favor busy “look at me” treatments, when that it the LAST thing I want.

Disruptions: Fliers Must Turn Off Devices, but It’s Not Clear Why New York Times. This is complete BS, they are on different frequencies. I never turn off my cell out of general cussedness, and I never have a signal in the air (if I have gotten any calls, I don’t get the message until I land).

‘Journalism, not truth, is the first casualty of war’ Tehelka (hat tip reader May S)

Pakistan has had enough Guardian (hat tip reader May S)

IMF Says No Talks Under Way With Italy Bloomberg

Central Banks Ease Most Since 2009 to Avert Contagion Bloomberg

The eurozone really has only days to avoid collapse Wolfgang Munchau, Financial Times

Banks scramble to plug capital deficits Financial Times. Typical stupid pro cyclical behavior. Where the hell were the grownups in 2009 and 2010? Why weren’t the regulators making a stink about dividends and pay levels then?

Wall Street Pay Hits a Wall Wall Street Journal. The securities industry is supposed to be a high-risk, high return arena. But high risk means downside. I guess everyone thought the real deal was looting, which is a much safer business.

Antidote du jour (I think this is from reader Helene. I grabbed the photos from her message when forced to downsize my mailbox and failed to record her name. Apologies if I got it wrong): 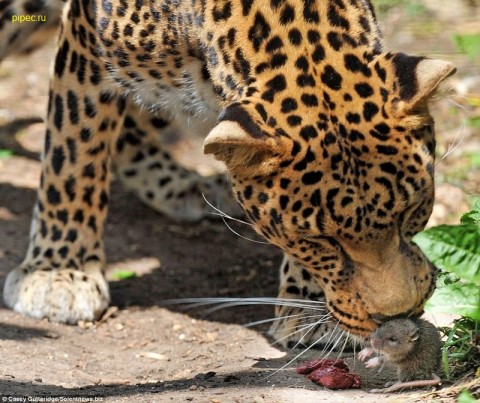