Study: Over Time, Even a Little Too Much Tylenol Can Kill Discover (hat tip reader Robert M). I don’t take Tylenol, period. Anything that can kill you if you take too much is not worth using, particularly when there are lots of alternatives.

Have we passed peak travel? MacroBusiness

Crisis in Europe Tightens Credit Across the Globe New York Times. Did you notice the Times is now using more NC-like orange in its layout? We are apparently ahead of the MSM in more ways than one.

Money Found in Britain May Belong to MF Global New York Times. Hhm, and JP Morgan, which was owed the money, asked a few, but not enough, questions.

US lenders review military foreclosures Financial Times. This is a disgrace. Violations of the Servicmans Civil Relief Act are criminal. So where are the prosecutions?

Should the Courts Appoint an Equitable Receiver for Bank of America? Chris Whalen

Antidote du jour. A capivara, photographed by reader Rodolfo in the Pantanal mid-west region of Brazil. 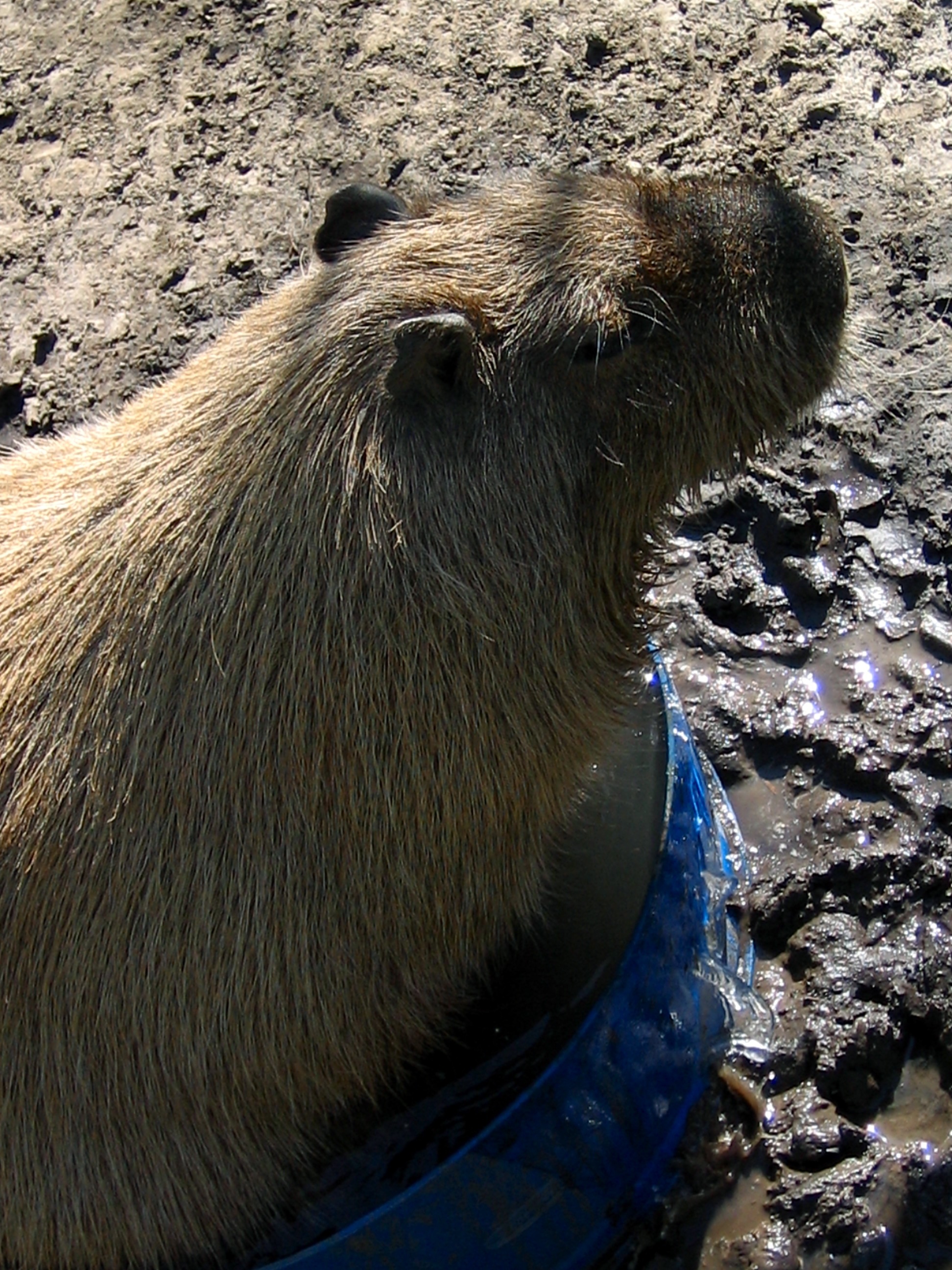