Apologies for a stretch of being light on my own posts. This will probably continue for a bit. I am buried in personal and site related administration.

Cutting their own throats Charlie Stross. On e-books

Up to two million set for UK strike BBC. This is an anti-austerity protest. And how much play is it getting in the US? Not much. Don’t want to give the natives ideas.

Businesses plan for possible end of euro Financial Times. This is just amazing, and I wish I had time to post on this. Shorter version: “Businesses assume brace position for Eurozone crash landing.”

What the IMF should tell Europe Martin Wolf, Financial Times. The IMF is really Wolf’s stand-in for someone smarter and more detached than the Eurocrats. His piece contains a key factoid: the IMF has only $440 million of uncommitted funds, too little to be of much help in Europe now.

Pepper Spray Developer: It Has Become Fashionable to Use Chemicals on People with Opinions Firedoglake

A New Shot at Mortgage Relief New York Times. This has been pre-debunked widely. See in particular Adam Levitin at Credit Slips. Oh, he is leaving nothing to chance: HARP’s Dirty Little Secret: Most HARP Refis are of Positive Equity Mortgages

Yes, Virginia. The banks really were bailed out Steve Waldman. Please read and circulate to those who still don’t get it. I love the golf buddy analogy. 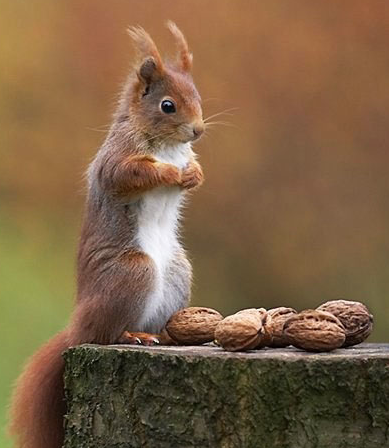