Your humble blogger was taped Wednesday for PBS Newshour on Turkey Day. If you want a break from football, watch the show.

System that recognizes emotions in people’s voices could lead to less phone rage Gizamg. Or not. A patronizing automated response would piss me off even more.

The Future is Gray Bruce Krasting

Fiscal union is the only real solution Credit Writedowns

Robocops vs. the occupiers Salon

Greenberg is entitled to nothing John Gapper, Financial Times 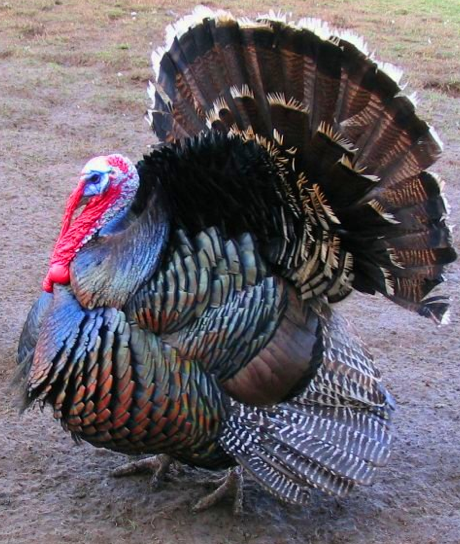