The only way to save the eurozone is to destroy the EU Wolfgang Munchau, Financial Times 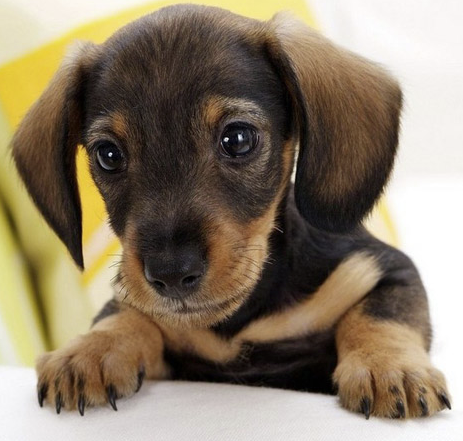