When Truth Survives Free Speech New York Times. I’d refrained from posting on this situation precisely because it was hairy and the blogger did not seem to be the wronged party. Glad someone did the heavy lifting.

Europe’s suicide pact MacroBusiness. Be sure to look at the table at the bottom.

Italy Can Endure Rise in Borrowing Costs: BIS Bloomberg. Provided Unicredit does not fall over. And note the fact that the BIS adds a qualified “provided it retains access to the market.” That worry would have been deemed barmy a year ago.

US vacates Pakistan base amid drone debate Aljazeera (hat tip reader Richard Kline). This is a very big deal.

What Latin America Can Teach Us New York Times

No One Says Who Took $586B in Fed Swaps Bloomberg

Steve Keen: How He Saw “It” Coming, and Others Did Not INET. We posted the first segment of this interview.

A Romance With Risk That Brought On a Panic New York Times. As we’ve been saying, if Corzine does not go to jail, something is VERY wrong. This is a lengthy and damning account. I’m sure Jesse will have lots of additional remarks. It disputes Corzine’s efforts to portray himself as a removed CEO. He pressured the board AND auditors to do the trade that killed the firm (a concerned risk officer left the firm before the trade blew up). And get this:

MF Global filed for bankruptcy on Oct. 31. As the firm spun out of control, it improperly transferred some customer money on Oct. 21 — days sooner than previously thought, said people briefed on the matter. And investigators are now examining whether MF Global was getting away with such illicit transfers as early as August, one person said, a revelation that would point to wrongdoing even before the firm was struggling to survive. 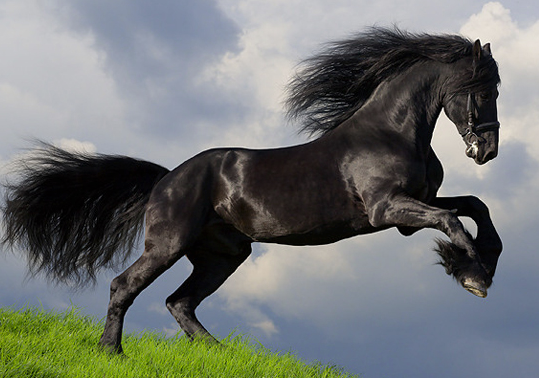