ECB Bazooka is a fizzer MacroBusiness

How to avoid the ‘zombification’ of Europe George Magus, Financial Times

The eurozone crisis is not about market discipline Dean Baker, Aljazeera

Blogs bash Obama’s historic claim Politico. If you have any doubts as to whether Obama is narcissist, this should settle them.

Indignant rich round on protest movement Financial Times. The more they talk, the more they reveal how out of touch they are.

Why Are We Forced to Worship at the Feet of ‘Mythical’ Financial Markets Controlled by the Elite? Alternet (hat tip reader Aquifer)

At Wal-Mart a Microcosm of U.S. Inequalities Jeffrey Goldberg, Bloomberg

LEGALITY OF NON TRANSPARENT TRANSFER OF MF GLOBAL ASSETS TO JP MORGAN QUESTIONED Managed Futures Education Center. Whoops, saw this a couple of days ago but neglected to link to it. 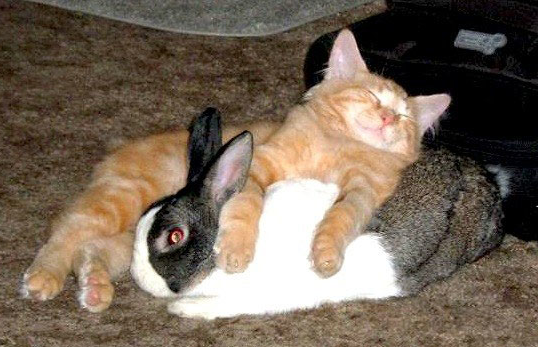