Call for QE to stave off euro deflation Financial Times. I have heard there have been big fights within the ECB board. This may be a move to make that debate public.

Ties between sovereigns and banks set to deepen Gillian Tett. This piece is frustrating. She starts by characterizing the Japanese banks as “gobbling up” JGBs, implying a crowding out. As anyone who knows Japan knows, there is so much competition among banks for the limited private sector loan demand there is that margins are so thin that they can’t make enough to support overheads and reasonable loss reserves. Similarly, the argument is (basically) banks are now propping up sovereigns, when (if you are going for reductivist formulations) it is much closer to the mark to point out that the sovereigns are in a mess (and are getting in more of a mess) due to the banks (as in the direct and indirect effects of the crisis, and their need to not do anything that would expose insolvencies of big players). The causality suggested here is backwards.

Retailers Are Slashing Prices Ahead of Holiday New York Times. So much for that supposedly robust Black Friday, and the fact that retailers were carrying lower inventories than normal. 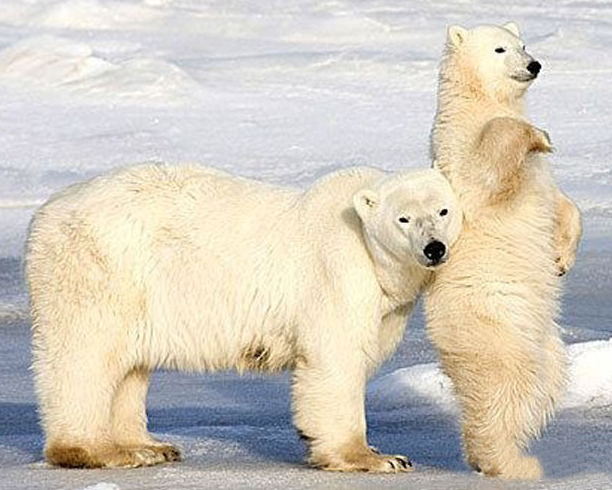