There Are 5,000 Janitors in the U.S. with PhDs Gawker (hat tip Lambert). My uncle the lobsterman has a PhD. But that doesn’t count since he got it when he was 74, and then in lobstering (marine biology, and his dissertation was on lobsters).

The Very Real Danger of Genetically Modified Foods Atlantic (hat tip Lambert). Monsanto is the most evil company, despite the intense competition.

The history of cancer Tehelka (hat tip reader May S)

Picasso painting stolen in Greece during art heist Christian Science Monitor. Were they really stolen, or liberated to protect them from being hocked like the Parthenon?

Poll: Readers believe the latest deal in Europe will not solve the debt crisis Ed Harrison

Geithner Seeks China’s Support on Iran Bloomberg. WTF? This would traditionally be a State Department issue. And it’s not as if the US and China have much common ground on this issue.

Wall Street Weighs Pay Limits for Junior Bankers Bloomberg. The way you’ll know a real sea change is underway is when townhouses that were reassembled from multi unit rentals are broken up again into apartments.

The Fed on Mortgage Servicing Adam Levitin. On the speech by Sarah Bloom Raksin, which while encouraging, looks like an outlier at the Fed. 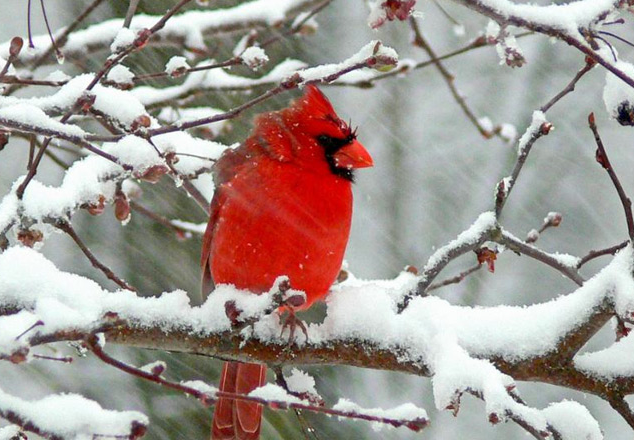