We’re Eating Less Meat. Why? Mark Bittman, New York Times. Speak for yourself. I was a vegan ten years ago.

Live : Minamisoma blogger is on Ustream Fukshima Diary (hat tip reader mk – human sacrifice near Fukushima). Can’t verify but this does strike me as authentic.

The 10 worst states for retirees in 2012 This libels Maine! It nixes going Down East because the winters suck (true) but claims it has the coldest winters in the US. Huh? Did they look at population distribution? Most people live near the coast, which tempers the winters a lot. Please, the Upper Peninsula of Michigan and Minnesota have vastly nastier winters than Maine. And Brunswick is actually becoming a magnet for retirees.

Twitter lashes out at Google search changes Raw Story. Reminds me of Godzilla versus Mothra, except that movie had a happy ending.

Big Banks Face Inquiry Over Home Insurance New York Times. Over force placed insurance, but this probe comes from the NY Department of Financial Services, not the Attorney General’s office.

Why the Fed Needs to Talk More About Housing Chris Whalen 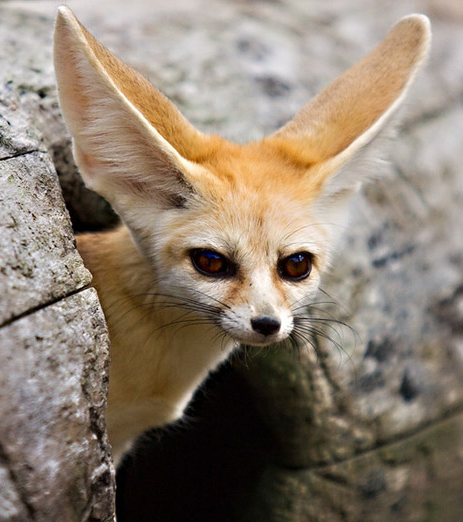