Lots of Internet protests planned, and we may get our tech act together to participate (I don’t fool with the site plumbing but my tech guy is on the case). Looking at a partial day shutdown during prime time.

Google Plans Home Page Protest Against U.S. Piracy Measures Bloomberg. Notice the new PR tactic. Protests that might get noticed are deemed to be “publicity stunts”. This by people who are heavy users of PR.

“Can’t seem to face up to the facts” Three-Toed Sloth (hat tip reader Foppe). Debunks a Slashdot link from yesterday.

GEODOG GPS-enabled collar lets you find your dog using your smartphone Gizmag (hat tip reader furzy mouse). Why a collar? Why not a chip?

Industry Weighs Effect of Ship Accident New York Times and Americans recall panic, chaos after shipwreck USA Today (hat tip Buzz Potamkin). If you’ve been on a cruise, you are put through a drill early on to tell you where to go in an emergency and you are reassured the crew knows what to do. Yet another example of theory v. reality.

China: A Country Where No One is Secure Caixin

Jon Stewart’s Devastating, Dark Segment on Factories Where iPhones Are Made Alternet

World Bank warns emerging nations Financial Times. What are they supposed to do? Assume the brace position?

In Citi appeal, who will speak for Rakoff? Alison Frankel. I thought there was an above my pay grade reason the Rakoff ruling should not be subject to appeal. Cleary, no one cares about such niceties. 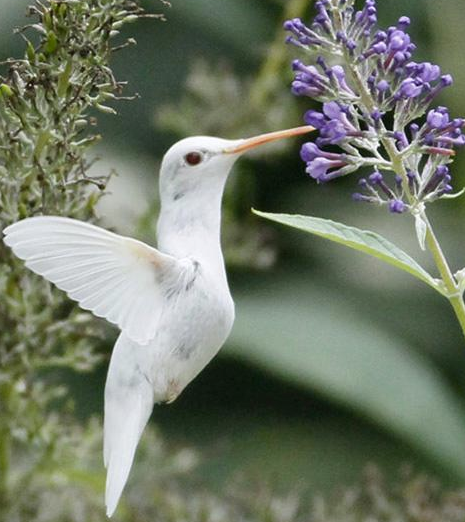