The price of your soul: How the brain decides whether to ‘sell out’ Medical Xpress (hat tip reader Paul S)

Breast cancer screening cannot be justified, says researcher Guardian (hat tip reader John L). NC regulars may have seen me rant occasionally about how lousy mammograms are as diagnostic tests. They are bad at detecting the fast moving cancers that will kill you and great at diagnosing growths that women will die with, rather than of. Manual breast exams by people who do a lot of breast exams are far better at detecting the dangerous cancers early.

The Geek’s Guide to Status, Prosperity and Passion Big Think (hat tip reader Aquifer). I am friends with enough geeks to have been designated an honorary geek. Not sure this is as sure fire as he suggests. I’ve known oenophiles who manage to be pedantic about it (and yours truly really likes wine).

Australia Roundup: Oceanfront Homes for 65% Off; Chain Sales and Contingent Offers; Retailers Brace for More Job Cuts; Cusp of a White-Collar Recession Michael Shedlock (hat tip reader furzy mouse). OK, Down Under readers, I thought prices were ahead of themselves in 2003-4. Where are prevailing prices in Sydney in real terms relative to then?

MPs to discuss sale of Parliament Independent. Buzz Potamkin: “I thought it was already owned by Murdoch.”

Paris and Berlin seek to dilute bank rules Financial Times. Quelle surprise! They have the most undercapitalized banks.

China Set for Goldilocks Landing? The Diplomat. They may be right, but that’s what everyone in the US financial media believed in early 2007 too.

Should We Trust Paid Experts On The Volcker Rule? Simon Johnson

Commentary: Getting ‘those people’ to straighten up and fly right McClatchy (hat tip Buzz Potamkin) 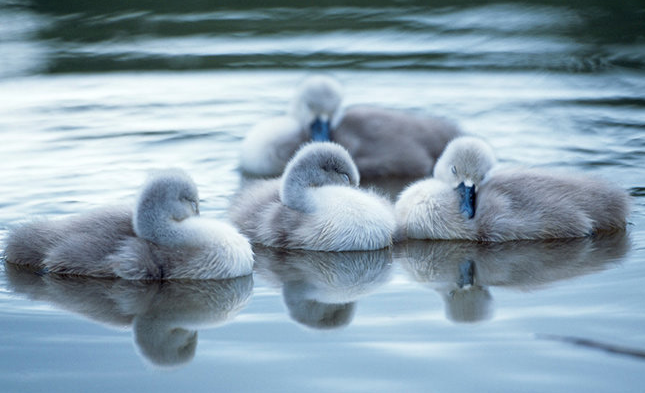