San Diego naval hospital testing unusual PTSD treatment Los Angeles Times. Reader barrisj points out that the prevalence and severity of PTSD in Iraq and Afghanistan vets is the bigger news item than the possible treatment.

Israeli students to get $2,000 to spread state propaganda on Facebook Electronic Intifada. So how much is the State Department paying US students to spread our propaganda?

Oil Price Would Skyrocket if Iran Closed the Strait of Hormuz New York Times. We first said that in January 2007.

A President Alone Can End the Federal Drug War Jon Walker, Firedoglake. So you can know where to assign blame.

Iowa result generates Republican confusion Financial Times. Maybe I am too jaded, but his looks like the political equivalent of pump and dump to me.

First step in stripping troublemakers of their citizenship Lambert Strether

Brace Yourself! The American Empire Is Over & The Descent Is Going To Be Horrifying! Plutocracy Files (hat tip reader rjs)

The Restatement of Property and the Road to Mortgagocracy Adam Levitin. This is REALLY important and depressing. 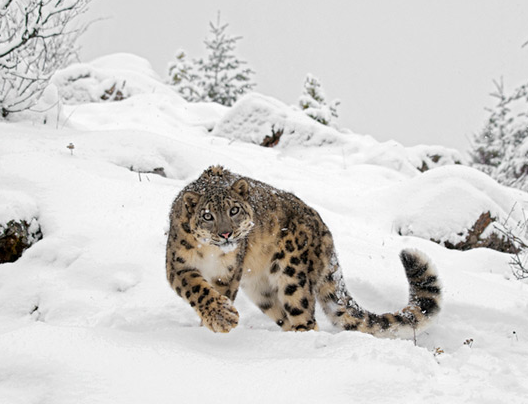